Until I saw this article today (via. Smarther News!)

I've been relishing.. yes *relishing* a new tradition of watching PBS Masterpiece on Sunday evenings (no commercials?? the 7 days of anticipation for the next episode??). I was all in for the new All Creatures Great and Small and realized the Masterpiece Mystery spot was being occupied by an intriguing new drama: Miss Scarlet and the Duke.  Seeing as both shows are back to back on Sunday night, I added Miss Scarlet to the queue and my oh my it has not disappointed! Miss Scarlet is you guessed it, a fledgling Female Private Investigator attempting to take over her father's business. Tonight is the Grand Finale of both shows and I've been looking forward to it all week. With great anticipating I might add! *dramatic British accent*

Which brings me to Lady Detectives, a thing I thought was relegated to the realm of fiction. However, it turns out the Pinkerton's hired a Mrs. Kate Warne as their first female detective in 1856! She is indeed a fascinating dame. I won't steal the thunder of the Detroit News so hop on over and read about how Kate protected Lincoln himself.

Until I saw this article today (via. Smarther News!)   Miss Scarlet and the Duke, a must watch. I've been relishing.. yes *relishing* a... 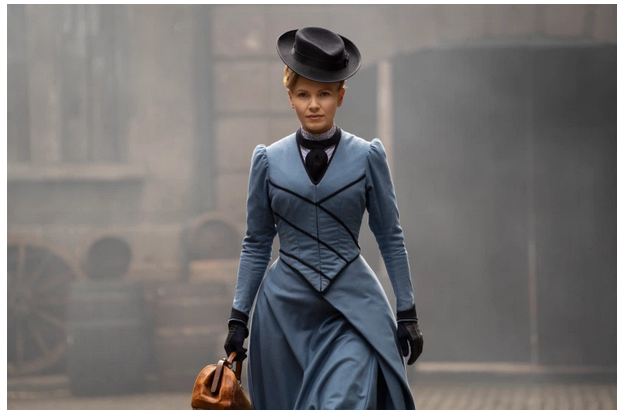 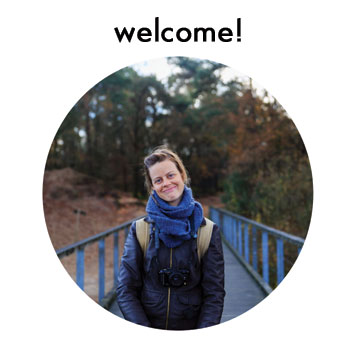